In the 19th and 20th centuries, the city expanded, and many new neighborhoods and suburbs were formed. The 17th-century canals of Amsterdam (in Dutch: 'Grachtengordel'), located in the heart of Amsterdam, were added to the UNESCO World Heritage List in July 2010. 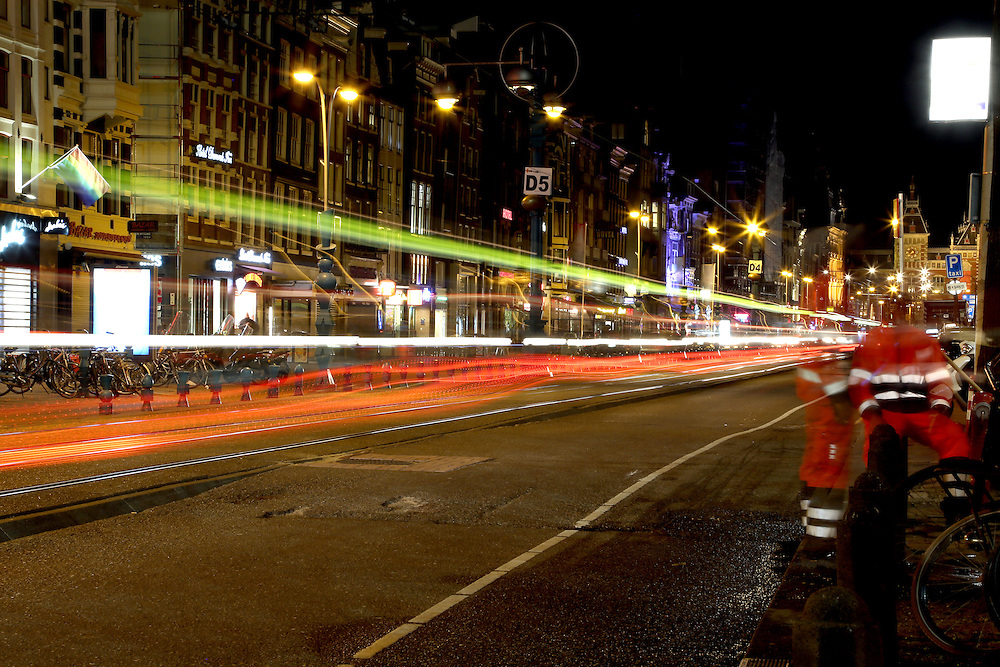