Dachau concentration camp was the first Nazi concentration camp opened in Germany, located on the grounds of an abandoned munitions factory near the medieval town of Dachau, about 16 km northwest of Munich in the state of Bavaria, which is located in southern Germany. Opened 22 March 1933 (51 days after Hitler took power), it was the first regular concentration camp established by the coalition government of the National Socialist Party (Nazi Party) and the German Nationalist People's Party. 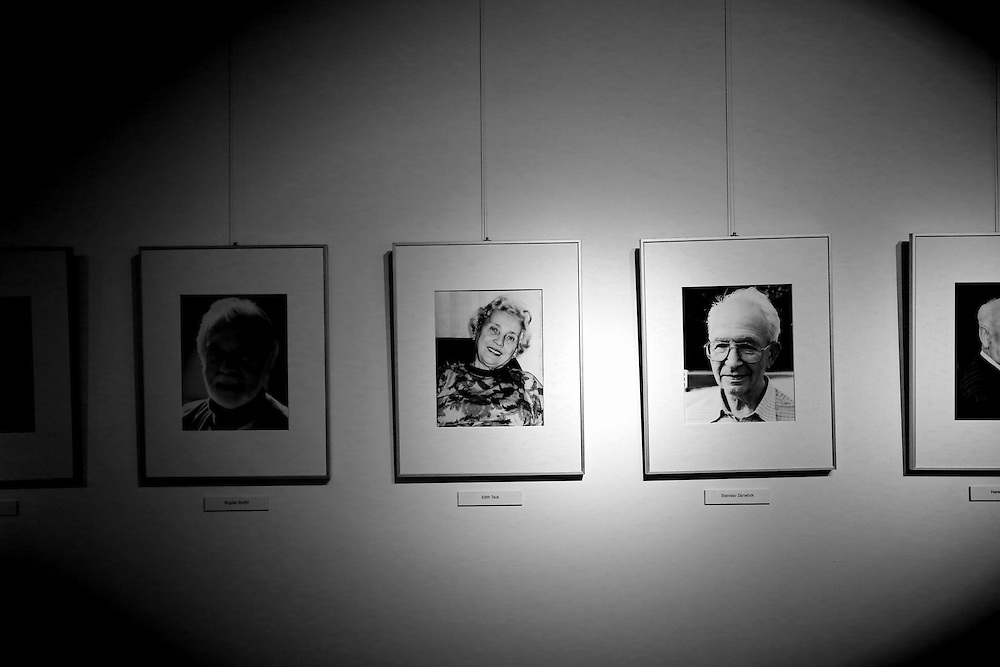